Not too much to say here right now, except that I’ve just received news that my brother-in-law Rich passed away this morning after a long illness.  I’m doing okay right now, but thought I’d share a few songs that remind me of him.  He was big into prog rock and introduced me to a lot of great stuff that didn’t always make the airwaves.  Thanks to him I came to appreciate the longer pieces that were often derided by rock critics, finding myself fascinated by the musicianship and creativity.

Thanks, Rich…rock on and rest in peace. 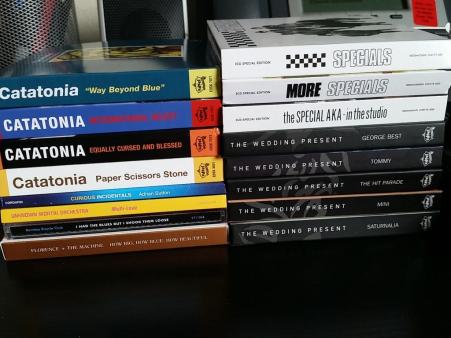 Warning: May Contain High Amounts of Classic Ska and Britpop.

We have returned home, albeit about six hours later than expected, due to missing our connecting flight, the illogical checking through US Customs while in Toronto, and an incredibly frustrating and nonsensical argument at one of the help desks.  But I won’t go into that.  I will mention, however, that we finally got back to the apartment at 1am PT this morning (after waking in London at around 7:30am UTC), so that means we’d been up and awake for…um…20 hours?  Maybe?  Either way, we both decided to stay awake instead of attempting to sleep for six or so hours.  So yeah…not quite loopy (yet), but my inner clock has no idea what time or day it is right now.

That said… As you can see above, our London trip was a success on many levels…many sights seen, a few great friends met up with, many beers and pub food had, and way too many pictures taken.  The above cd stash is courtesy of Sister Ray in Soho and Rough Trade in Notting Hill, two great music stores well worth searching out.  Sister Ray is probably my favorite — it’s not huge, but it’s got an excellent selection, very well kept, and the workers there are quite friendly and knowledgeable.

My main goal for import shopping, as is evident, was cheaply-priced reissues.  I believe the average price for the Catatonia and Specials cds were £12, and the Wedding Present cds were slightly more — translating to about $18 and $20 USD each.  Not bad, considering they’re all two or three cd sets costing about six dollars more before tax on Amazon.  I’m still missing 3 Weddoes titles, but I think I can find those relatively easily on Amazon UK.  Still — it added up rather quickly, so I may have to tighten my belt for a little while!

[Noted, London didn’t so much suck the life out of me as it drained me of energy.  It’s a very walkable city and OH BOY did we walk all over creation!  I shall be posting pictures of our trip eventually over at my Tumblr blog, and may post some music-related pictures here.] 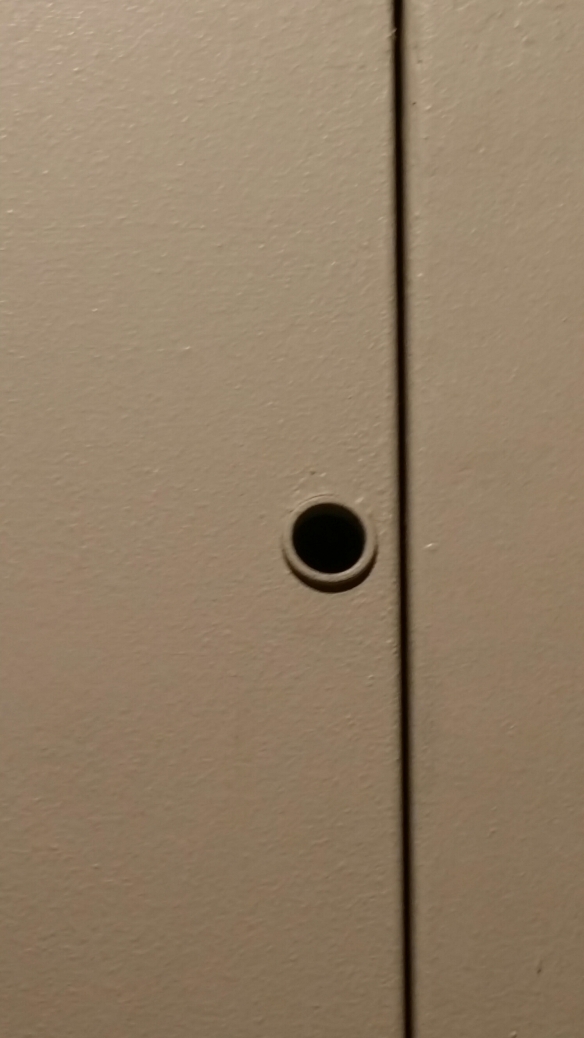 More London pix when we return. My camera is getting quite full!

PS: If you don’t believe me, here’s the view from our seats! 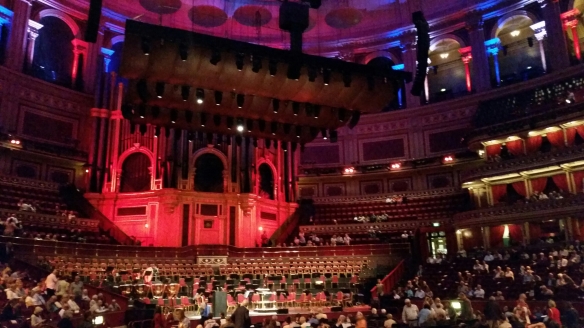